Riding the highs – and the lows – of the technology business

Since launching his career in Silicon Valley in 1982, M.R. has lived through several boom-bust cycles and knows what separates the survivors from the fallen.

Sitting outside the door to Larry Ellison’s office, M.R. witnessed the birth of client/server enterprise software and managed nascent marketing efforts for the application business of the now tech titan Oracle. He took his know-how to a CMO spot at Baan, where he further developed his talent for global marketing and was one of the key executives that led the company’s successful IPO. 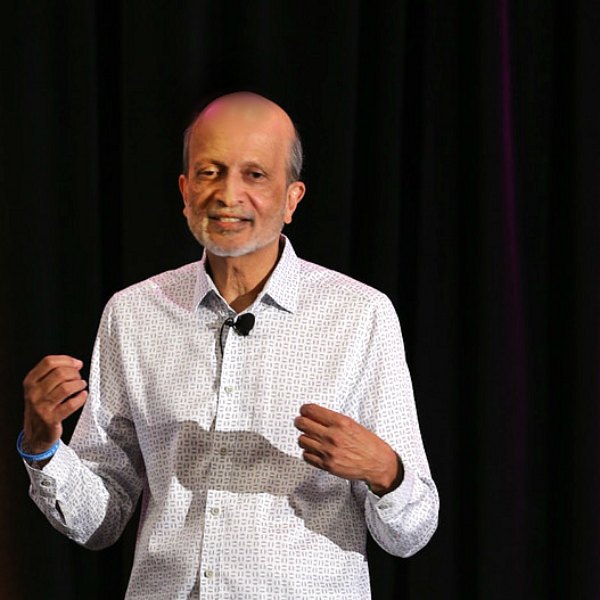 M.R.’s experience at software giants is balanced by the “blood, sweat, and tears” of time in the software startup world, where he witnessed two failed ventures. The defeats taught him the critical importance of bootstrapping, nimbleness, and guerrilla tactics in fledgling companies.

His years in the software industry showed MR the power of working with and learning from a visionary – from Ellison to Tom Siebel to Marc Benioff – the impact of connecting with an alumni network of seasoned executives, and the importance of understanding the financial side of running an innovation-driven business.

M.R. leveraged his personal and professional networks into value-added meetings for the industry. His annual Enterprise Retreat continues to attract an elite group of software CEOs and investors to chart the course of business strategy for the coming year. The Software conference launched to assemble a wider circle of software business executives, grew to draw thousands to Las Vegas annually, was acquired by CMP in 2007, and later morphed into a number of new events.

Watching the evolution of the industry over the decades, M.R. publishes SandHill.com, an online destination for the entrepreneurs, investors, and the rest of the technology business community, sharing opinion, analysis, and news from software’s thought leaders.